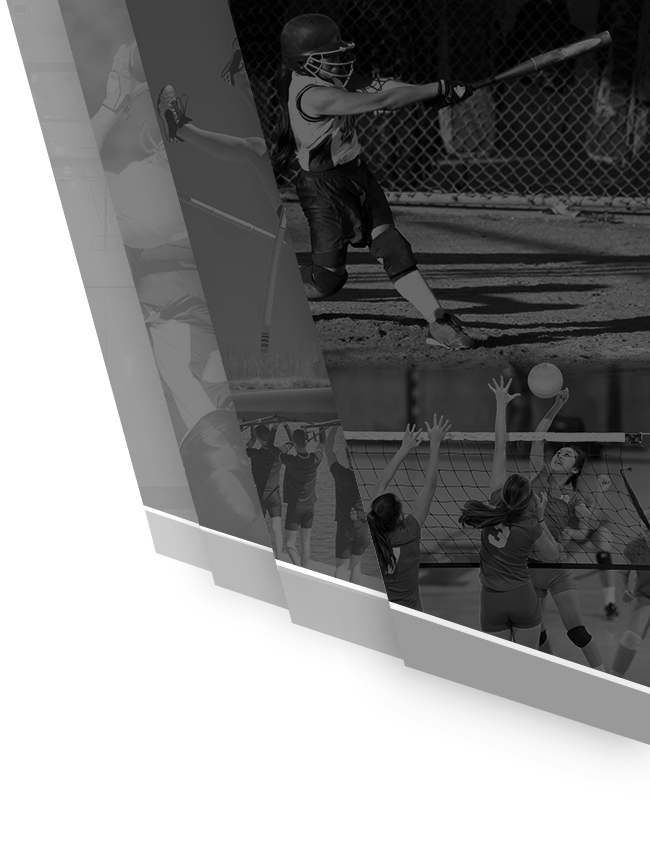 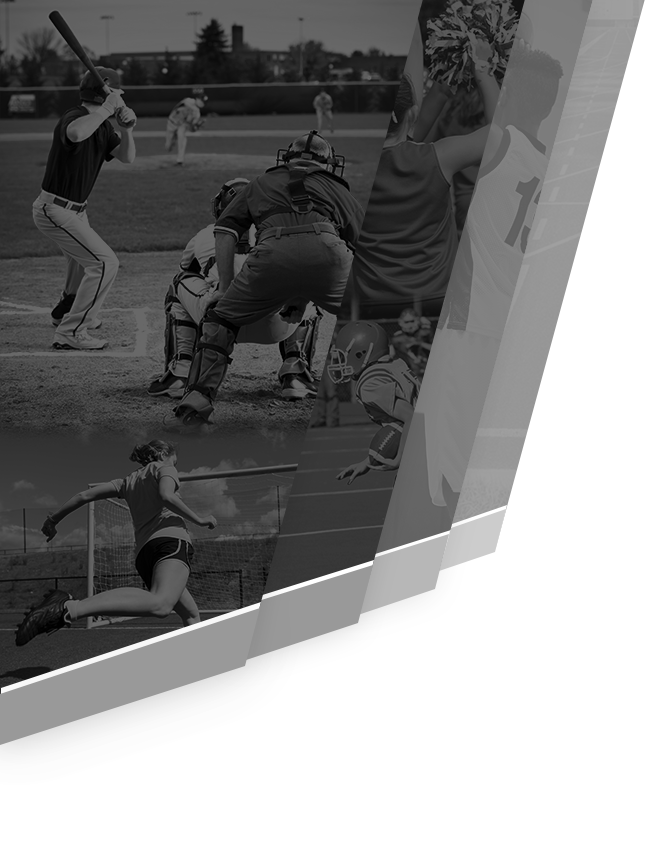 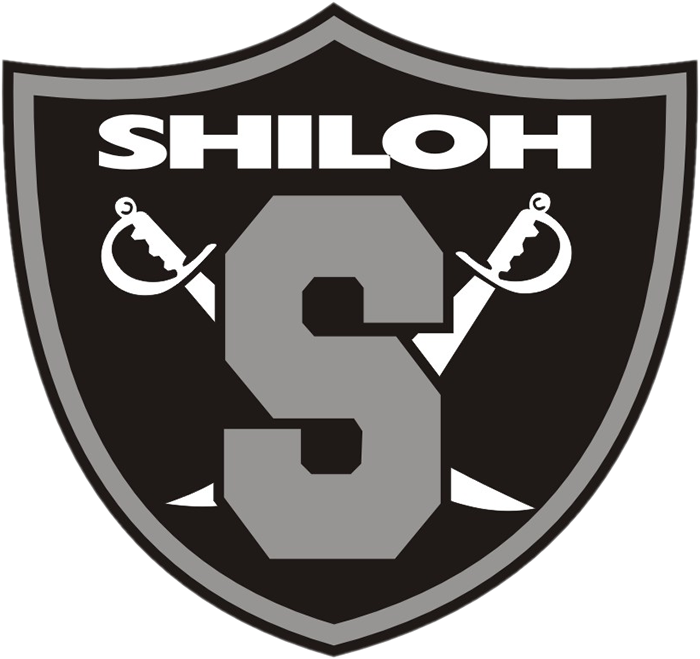 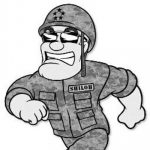 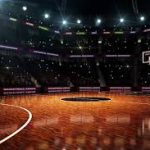 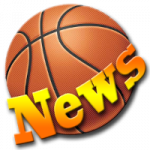 The Gwinnett County Tipoff Club recognized the best in local high school basketball Wednesday night, presenting its season-ending awards at the county’s annual all-star games at Grayson. The top awards went to Wesleyan’s Mikayla Coombs and Norcross’ Rayshaun Hammonds as Gwinnett players of the year. Coombs has signed with Connecticut and Hammonds has signed with 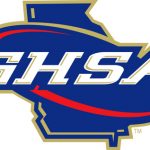 Multiple Teams · Feb 13 Shiloh boys basketball will play Duluth on Saturday 2/18 at HOME at 4pm for the 1st round of the GHSA Tournament. 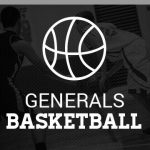 Multiple Teams · Feb 9 Shiloh boys beat Rockdale 43-36 to advance to the next round of the Region 8-7A Tournament. Next game is Friday at 5:30pm v. Grayson.

Multiple Teams · Feb 8 Shiloh girls and boys basketball play tonight in the first round of the Region 8-AAAAAAA Tournament at Archer. Girls play at 4pm, boys play at 8:30pm.

Several Gwinnett boys and girls basketball players were among those honored by Region 8-AAAAAAA’s coaches on the All-Region team released Monday. Among the girls, Autumn Newby was one of 12 Gwinnett players, and four from Archer, to be honored by being named the Region’s Player of the Year. The 6-foot-2 Vanderbilt signee is averaging approximately 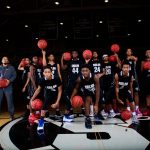 LOGANVILLE — Shiloh’s boys junior varsity basketball team won the Region 8-AAAAAAA championship with a 35-32 win over host Grayson in the tournament finals Saturday. Tournament Most Valuable Player Darius Garcia scored 10 points, as the Generals (15-1) won their 13th straight game this season and claim their third region title in the past season 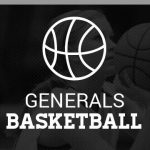 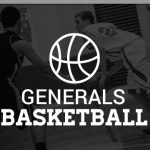 Rick Rasmussen allowed himself to wax a bit prophetic Tuesday night just moments before his top-ranked Newton Rams were to take on the Shiloh Generals — a team Newton had defeated by nine back on Jan. 10. Rasmussen noted potential matchup problems the Generals’ length and size could cause with players like 6-foot-9 senior T.J.